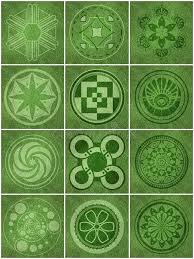 12 thoughts on “Do you believe…Crop circles are real or fake?” 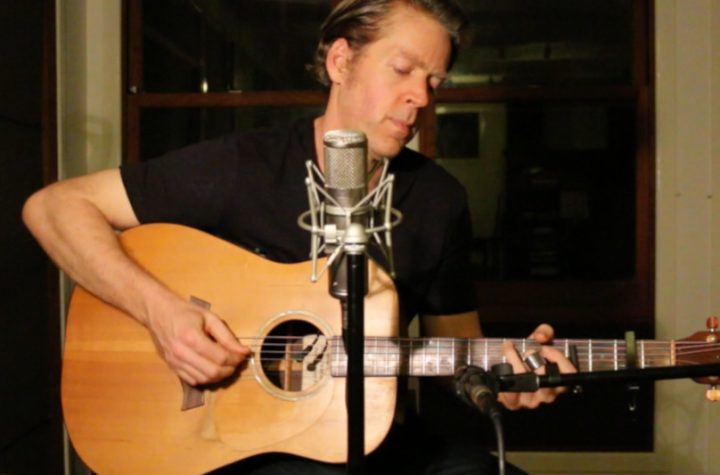 Claiming Your Voice with Jeremy Williams