Warriors are born on the battlefield. They’ve survived the test of time…time and time again. They’ve seen it all. The cycle of birth, death and re-birth. They’re aware of it all. They’ve experienced hardships and traumas over and over, so much so that even a single one would have killed the common man. Such is their strength. Such courage of one’s convictions. Standing for truth.
But battlefields are not only made up of mud and blood, some battlefields can only be felt.
And can be totally within one’s own mind. That constant battle between head and heart.
At some point, there comes a moment when the battle weary raise their heads to the sky and ask that almighty question…
“When does it stop?”
And this questioning…this yearning that is felt from a sudden place of clarity…ignites a thumping deep within the warrior.
“Pick me. Pick me.” Screams the heart. “I want a turn.”
And so the mind fully offers itself as servant to the realised master, waving its flowing white flag willingly to the pumping frequency that feeds it, which is always asking, seeking to be heard…practically begging to be given the opportunity to run the show. The true driver of all the beautiful things. The bringer of the essence of love.
This is where the warrior dwells.
Arise warrior from your slumber. The battles are over.
The heart won. From this moment forward…love reigns supreme over all else…because…as we know…
Love…sweet sweet love… is all there is.
Peace x

Love is all there is… 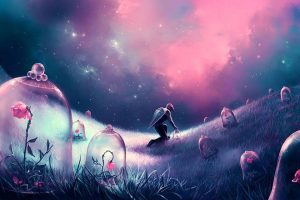 Message from the Universal Energy Collective 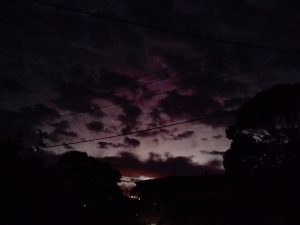 WE are the Event

Love is all there is…

Message from the Universal Energy Collective

WE are the Event 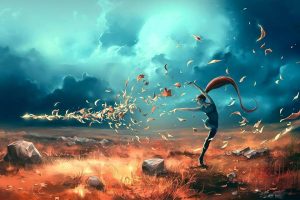 Awaken the child within